Visit the Kostanjevica Cave
The Kostanjevica Cave lies at the foot of the Gorjanci hills, a diverse karst terrain with cretaceous limestone. Rain water, subterranean watercourses and tectonic movements spent millennia creating dreamlike cave formations with fairytale motives. The footpaths in the cave are suitable for children as well as older visitors. A guided tour with explanation lasts 40 minutes. The constant temperature in the cave is 12 degrees Celsius. 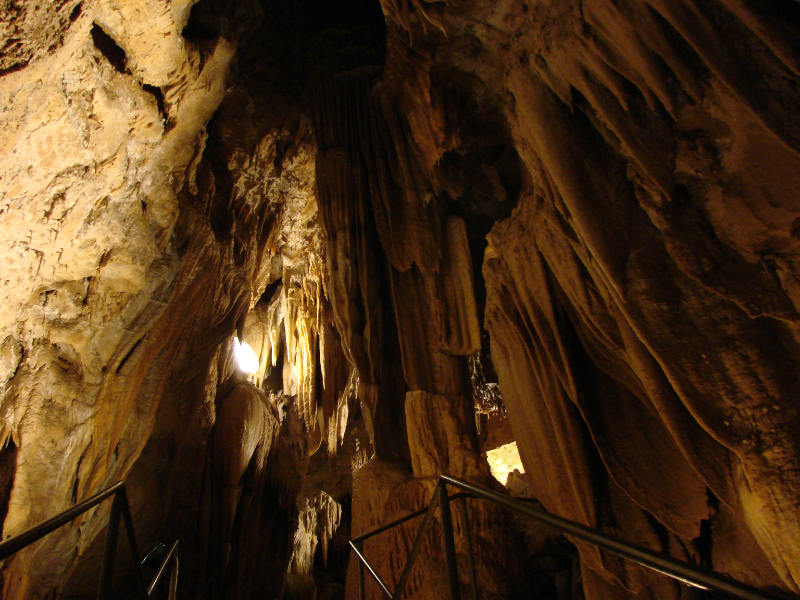 Package “View From A Kostanjevica’s Boat” For 2 Persons 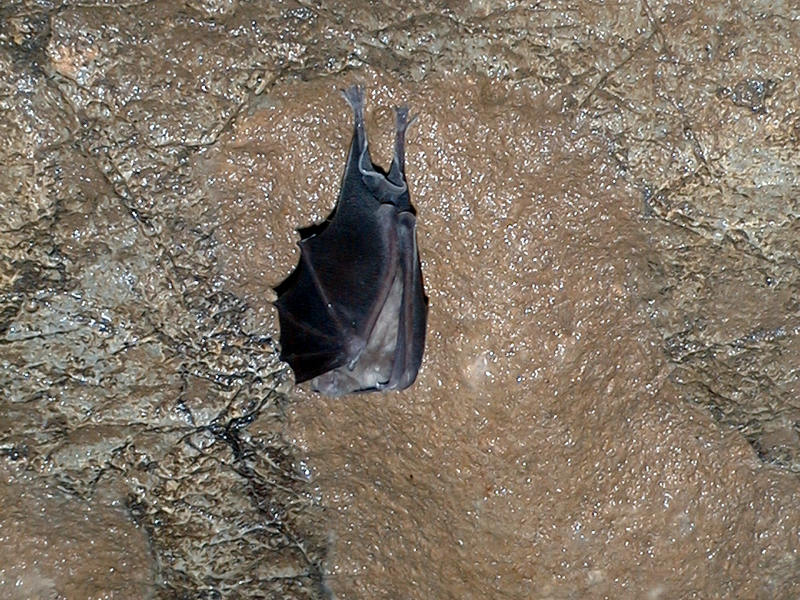 > back to selection of activities

Any cookies that may not be particularly necessary for the website to function and is used specifically to collect user personal data via analytics, ads, other embedded contents are termed as non-necessary cookies. It is mandatory to procure user consent prior to running these cookies on your website.